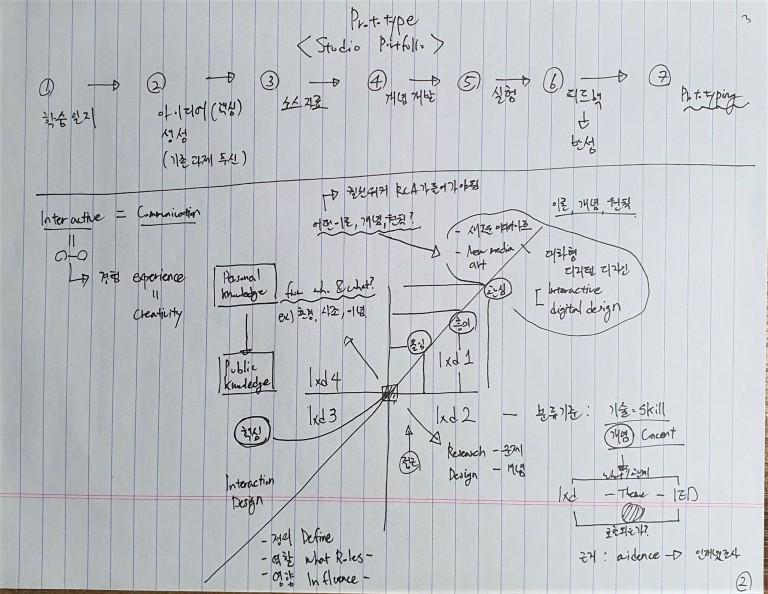 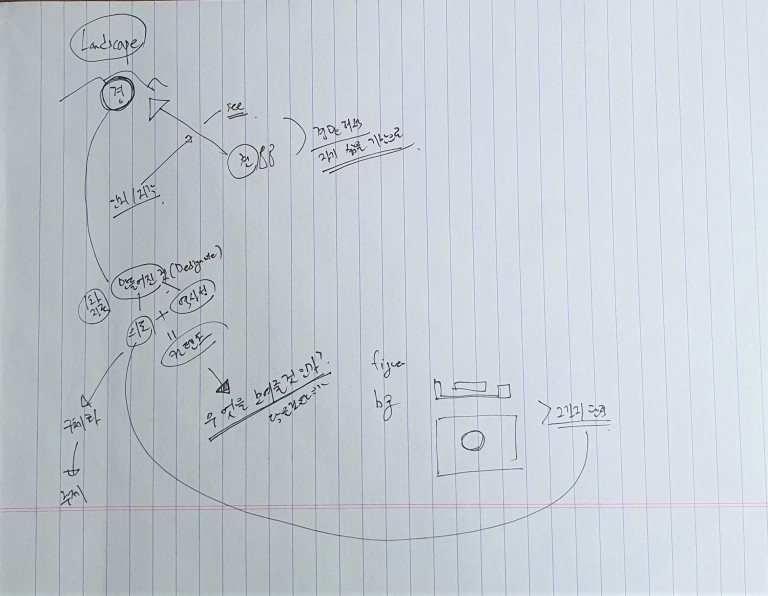 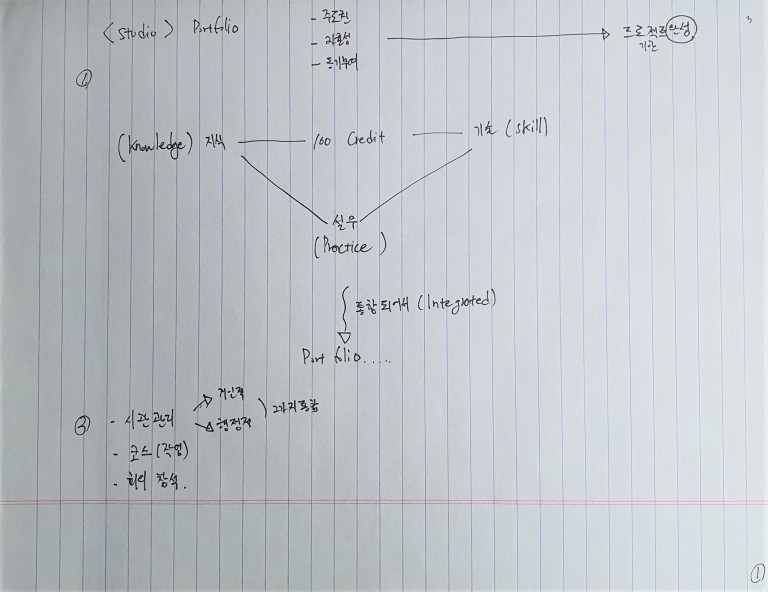 ‘Landscape’ is a sign of culture and the creative vision is contained in the garden where the human’s intention is involved. A designed garden is a cultural product, representing the ideals and values of its creator and located in its own social environment. The process in which the garden is created by the combination of nature and artificial elements in different times and places inspires modern designers and influences their work.

The goal of Y4 project is for the viewer to have an immersive (visual, auditory, tactile) experience of the “garden” through spatial content. Based on this experience, I hope that viewer will discover their own stories.

From a long time ago, most people dreamed of an ideal and livable society, and they developed to achieve it. In particular, the West describes this world as a mythical world called ‘Arcadia’. To embody the imaginary ideal in the present world, many people have been thinking creatively, and as a result, “garden” that imitates nature appears. The garden is usually considered a heaven on earth. In this project, I would like to discuss a garden in a virtual space beyond a physical space.

The theoretical background of my work is as follows.

Jean Baudrillard defines this era as a society dominated by simulation and imagery, and as a perfect virtual world where reality no longer exists. According to his logic, all contents such as movies, broadcasts, advertisements, and games are the hyper-reality created by simulations. In reviewing Marshall McLuhan’s thesis, “The medium is the message,” he argues that it is not real, not just the content of the media, but also the media itself. His argument is a critical discussion of the reality as the images constantly presented by the media replace the real world.

The virtual solves the problem of reality, and the reality creatively produces another virtual problem. Virtual becomes the driving force for creating reality. As a constant loop in which virtual leads to reality and reality leads to virtual, and this process of circulation is called the Mobius effect. And he notes that viewers can produce their own meanings and create new cultures in space. Since spatial content is not a reality but a virtual space, viewers can break down all daily boundaries and experience new amusements in the space. Through this potential of virtualization, he finds the possibility of new humanization beyond human alienation or dehumanization.

The following methods will be used in this project. First, I will visit the personally impressive gardens, referring to Humphrey Lepton’s “Red Book,” which contains drawing on the English landscape garden. Second, I will implement spatial content work dealing with the auditory and tactile elements with the visual element as a top priority. Third, the work will use VR devices, monitor screens and projectors or etc. Fourth, this project is aimed at all viewers who are interested in spatial arts such as garden, environment, media arts, architecture, urban design.

The Bartlett School of Architecture